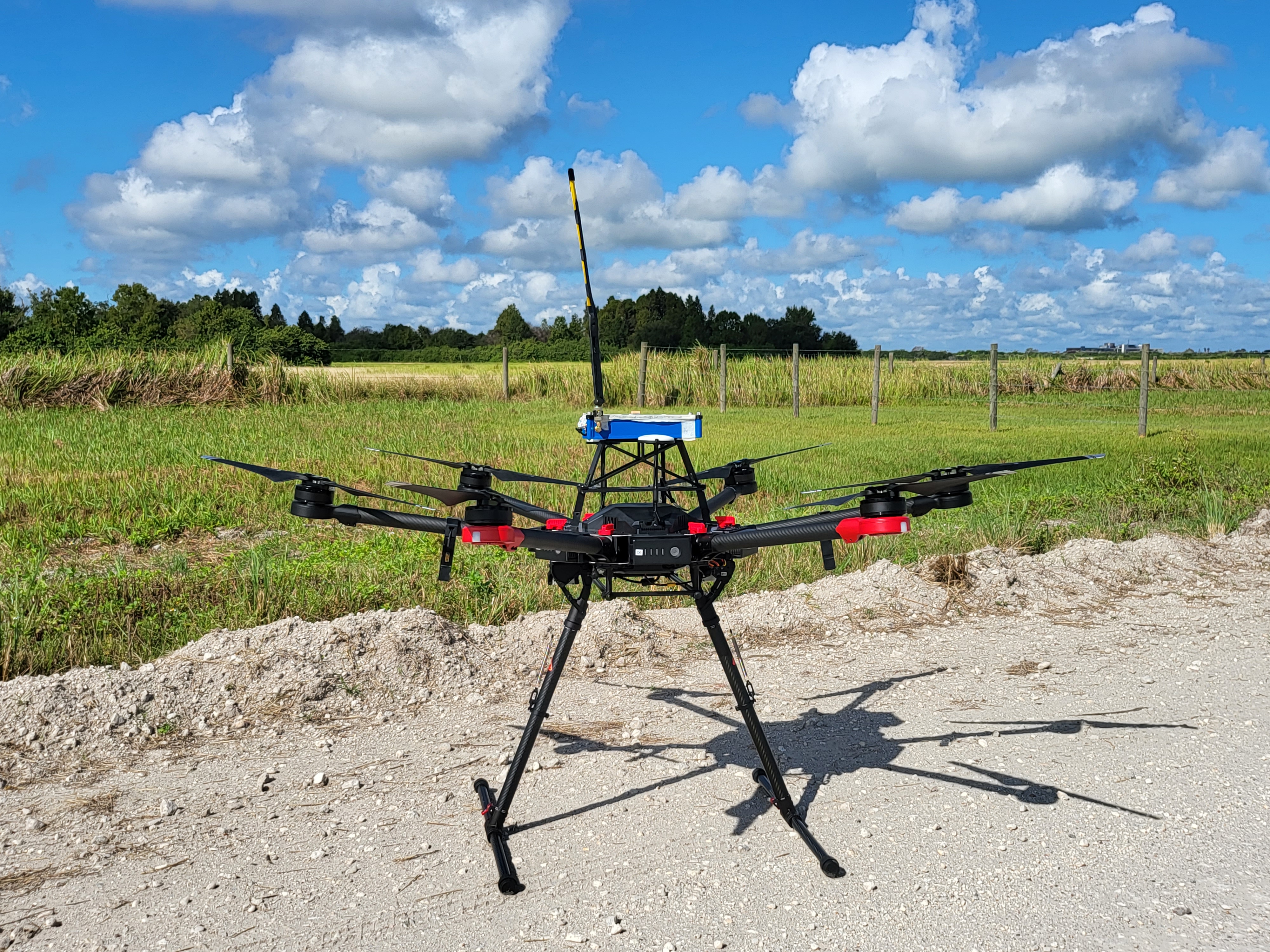 A ship is lost at sea. Passengers huddle in lifeboats, awaiting rescue.

Thankfully, help is on the way. Emergency beacons housed aboard the lifeboats have transmitted location data to orbiting satellites, which relayed the information to ground stations. Equipped with this data, search and rescue professionals at Mission Control Centers alerted first responders to the location of the stranded passengers. 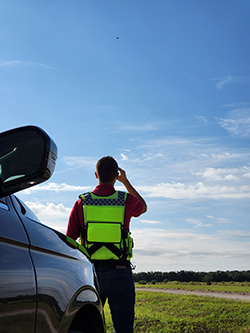 Such a scenario isn’t fiction: Cospas-Sarsat, the international satellite-aided search and rescue effort, has made it a reality. Cospas-Sarsat began in 1979 as a collaboration between the U.S., France, Canada, and the former Soviet Union. Today, over 40 countries participate in the program, which offers global distress tracking capabilities.

Since the founding of Cospas-Sarsat, NASA has provided technical expertise to the program. In recent years, NASA’s Search and Rescue (SAR) office has been working with national and international partners to upgrade the system with new satellites, ground stations, and beacons. The National Atmospheric and Oceanic Administration (NOAA) operates the U.S. region of the Cospas-Sarsat network.

Assisting in NASA and NOAA’s efforts, pilots and engineers from the University of Maryland (UMD) Unmanned Aircraft Systems (UAS) Test Site have been using drones to help assess the performance of geolocation algorithms developed by NASA in conjunction with the upgraded system.

“Our partnership with UMD has offered a unique opportunity to test the improved performance of existing search and rescue systems in locating slow-moving, first-generation beacons as well as the newer, second-generation beacons,” said NASA SAR Office Deputy Chief Tony Foster. “As we refine the second generation of distress beacons and work with the international community to modernize the system, these insights will allow us to assist NOAA in commissioning its assets for all beacons.”

During October, UMD UAS Test Site team members Darren Robey and Grant Williams traveled to Bowling Green, central Florida, with a drone that had been modified to house a first-generation Cospas-Sarsat beacon. They then conducted a series of flights that provided NASA and NOAA with a wealth of data on the reliability of algorithms used to track distress beacons based on signals relayed through the network.

“A drone has the advantage of uninterrupted, constant speed and no obstacles,” said Williams. “We can fly above trees, we don’t have to follow any roads, and we can fly on straight paths for kilometers at a time. We can choose the exact route we want and fly the drone at the exact speed we want. This allows NASA and NOAA to get really consistent data.”

“A drone has the advantage of uninterrupted, constant speed and no obstacles. We can fly above trees, we don’t have to follow any roads, and we can fly on straight paths for kilometers at a time. We can choose the exact route we want and fly the drone at the exact speed we want. This allows NASA and NOAA to get really consistent data.”

As they conducted preparatory flights at the UMD UAS Test Site hangar in Southern Maryland ahead of the trip to Florida, the team noticed an anomaly. Every thirty seconds or so, the UAS was being kicked out of automatic mode, a mode in which the aircraft flies without human control, following a pre-programmed path. The interruptions, though brief, were troubling. When the team investigated, they found that the drone was momentarily losing its GPS lock.

The glitches coincided with the rate at which the beacons transmitted their signals. A coincidence? Unlikely. Analysis with a spectrum analyzer, a type of meter for radio, confirmed that the GPS loss aligned with beacon transmissions. As UMD UAS Test Site Project Engineer Josh Gaus soon discovered, the GPS antenna of the beacon was interfering with the aircraft’s own GPS receiver.

As Gaus explains, the problem couldn’t be solved simply by situating the beacon further away from the drone’s GPS antennas. The distance needed was too great. “It would be like attaching a fishing pole to the drone—it would be swinging around during the flight,” he said.

Instead, Gaus experimented with shielding the drone and beacon antennas and creating a customized mount for the beacon. Ultimately, he found the optimal combination of positioning and shielding.

“We were able to devise a solution that shielded the aircraft antennas,” Gaus said.

NASA and NOAA are now analyzing the data garnered during the October tests, and the UMD UAS Test Site is looking ahead to further collaboration with the two agencies. Future plans include setting a remote-controlled boat adrift in a river and then using the beacon system to track its location.

“There’s still a lot of work to be done in order to perfect the system,” Williams said. “And we are glad to be part of it.”